We have a number of Photo Albums that we compiled throughout the years. To open and view album photos, click any image. You can navigate to other albums by clicking the album number on the right or using the back and forward buttons at the bottom of this page.

Members of Great Meeting enjoyed a day out on August 7 2010, with a visit to Belper Unitarian Chapel and the Strutt Mill.

The photographs capture some of the moments of the day. 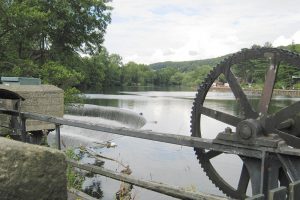 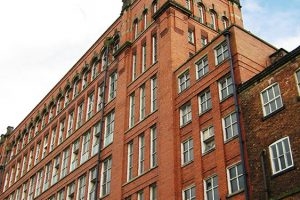 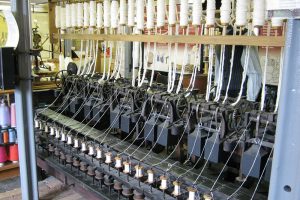 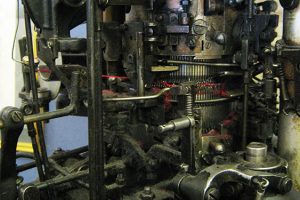 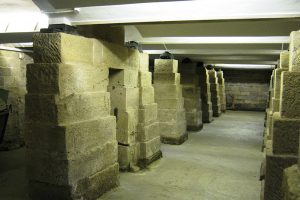 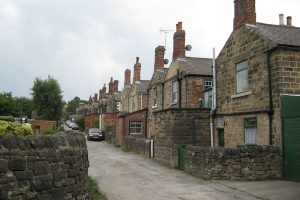 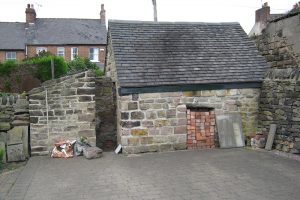 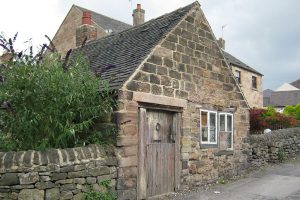 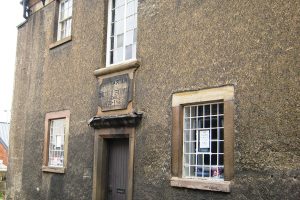 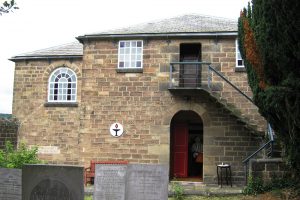 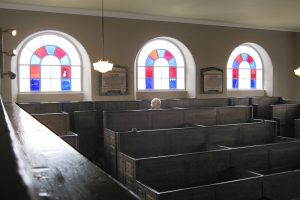 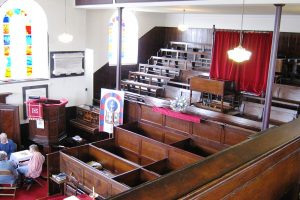 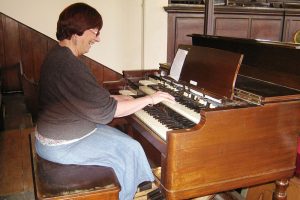 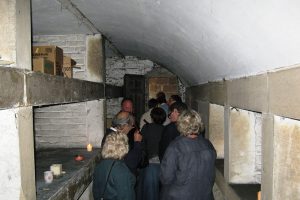 The 25th January is the anniversary of the birth of Robert Burns, Scotland’s national poet. This year the 25th fell on a Sunday, and the small but enthusiastic group of Scottish Members were the impetus for a repeat of our Burns Lunch.

Traditionally the lunch, which followed Sunday morning service in which the Minister spoke of the significance of Burns’ legacy to the Scottish identity, comprised the winning combination of haggis (with veggie option if preferred), tatties and neaps, followed by a dessert of cranach, with a dram and shortbread on the side for those who wished to partake of a drop. Head chef Morag Jones sources her haggis from Waitrose and arrives at GM early on Sunday morning to start the three hour steaming process.

The congregation would like to thank Morag and all who helped her prepare this extremely enjoyable occasion for the 18 members who attended. We were all agreed that the end result was quite delicious – piping hot and flavour-some – a real winter warmer 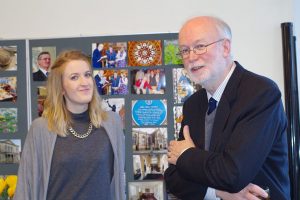 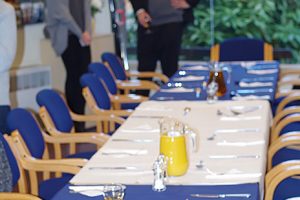 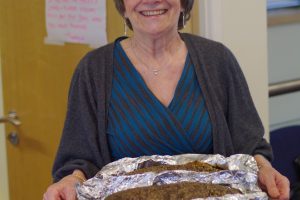 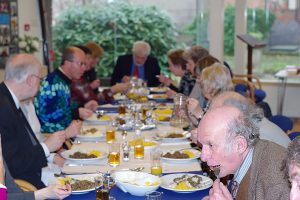 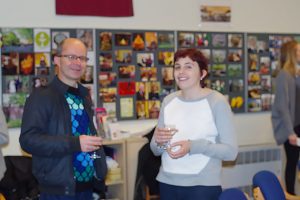 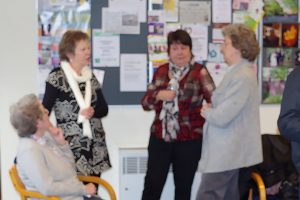 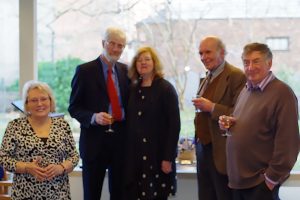 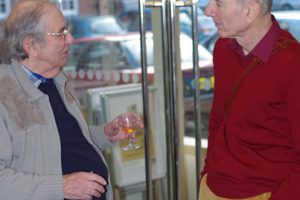